The Difference Between 2D and 3D Animation

In order to excel in either type of animation, students need to start with a foundation in a handful of common skills, such as:

That’s why Artline Institute offers the Foundation Art and Design course. The well-rounded curriculum sets students up for success in the animation field – whether you know which area of animation piques your interest or you’re still figuring it out.

In traditional 2D animation, everything is hand-drawn frame by frame. This technique dates back to the 19th century, when folioscopes and flipbooks were used to create the illusion of movement.

Today, the principles are largely the same (though the technology used to do this has advanced considerably). Objects can move horizontally (along the x-axis) or vertically (along the y-axis) to move back and forth or up and down, respectively. Because 2D animation only uses length and height, all objects are 2-dimensional as well. Animators can work with rectangles, squares, triangles, and polygons to create their objects.

In 3D animation, all characters and objects are designed within a 3D environment in specialized software. Those objects can then be manipulated to create animations. This produces movements that feel more lifelike. 3D objects have length, height, and depth, meaning each individual component is more complex, but is also capable of being manipulated in more ways.

Instead of being limited to 2-dimensional shapes, 3D animators can work with cylinders, spheres, cubes, pyramids, and prisms. In addition to the x-axis and y-axis, 3D animation also utilizes the z-axis, so objects can be moved closer or further away. To achieve the same effect in 2D animation, the object would have to be made bigger or smaller to give the appearance of distance or closeness. This is much easier to achieve in 3D animation.

All 2D animations begin with a script. This is the outline of what the video will be about. The animator then creates a storyboard, a shot-by-shot rough to base the animation on. During visual development, all elements to be included in the video (including characters) are created.

The production phase is when the actual animations are created. The animator draws the key frames and splices them together.

Audio is added in post-production. The video is then edited, polished, and reviewed to ensure it’s ready for viewing. 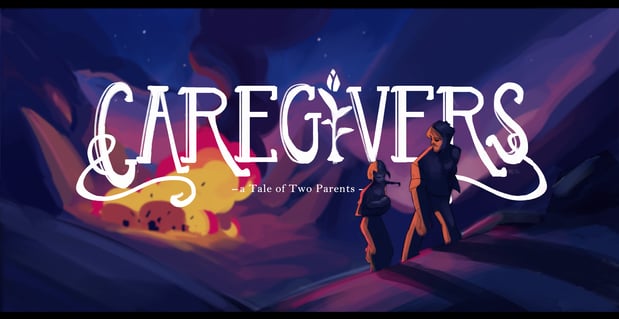 Similar to 2D animation, all 3D animations begin with scripting and storyboarding. But that’s when the process begins to differ.

The animator must then create 3D models of every character, prop, and object to be included in the video. Then, 2D images called “textures” are overlaid onto the 3D models to add color and complexity to the designs. Next, it’s time for rigging and skinning. The animator creates skeletons for every object. This allows for realistic, fluid movements.

After all that post-production work, the animator is then ready to create the movements in 3D software. Lighting is manipulated to make each frame look more realistic. During compositing and special FX, each visual element is put into a single scene so they can interact with one another.

Like 2D animation, post-production includes adding sound and editing and reviewing the video. 3D animations must then be rendered as a final step. This involves exporting the file into a video format so it’s ready to watch.

Use Cases for 2D and 3D Animation in Multimedia

2D animations feel nostalgic for the viewer. Most adults today grew up watching 2D cartoons, so they feel familiar and instantly-recognizable. Because they’re less lifelike and tend to be more stylized, 2D animations also tend to appear more friendly. This comes in handy when creating short entertainment or infotainment videos for widespread consumption. 2D animations can also be a good medium for explanatory videos like online tutorials.

3D animations are better for conveying technical information that needs a higher degree of visual accuracy. This can be necessary in some professional settings, such as videos demonstrating a surgical operation, where conveying depth is just as important as communicating height and width.

But 3D’s usefulness isn’t limited to technical applications. While 2D once reigned supreme in the entertainment world, 3D animation is quickly becoming the standard in video games, movies, and cartoons.

2D videos are usually significantly cheaper to make than 3D ones. This is due to 3D’s higher level of technical complexity and because 3D generally involves higher-end production value.

2D and 3D animations involve similar foundational skills, but they each require specialized expertise as well. 3D animation involves modeling, animating, and rendering figures. 2D animation involves drawing multiple frames per second. It also requires the animator have an in-depth understanding of anatomy, movements, and the physics involved in every movement being animated. While drawing skill is relevant for both types of animation, it’s generally far more crucial for 2D animation than it is for 3D.

Because the technical components of 2D and 3D animation are so different, most animators use different software to complete each type of task.

Most students find it helpful to try, test, and experiment with different types of skill sets to help them decide which type of animation is a better fit for them. That’s why Artline Institute offers specialized programs tailored to get students started in whichever type of animation they want to pursue.

This course is tailored for students interested in pursuing a career in 2D animation. Students will learn how to develop and illustrate concepts, model objects, and apply textures, colors, and lighting to convey their ideas.

This course is tailored for students interested in learning the fundamentals of VFX and 3D animation. The curriculum includes learning how to model, rig, and texture 3D elements, as well as other crucial skills for the field. 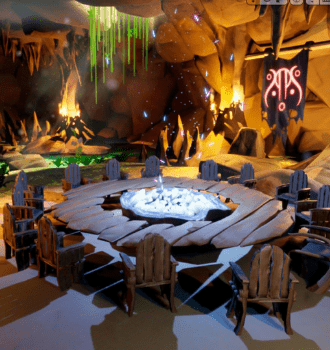 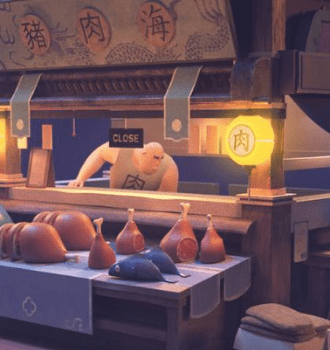 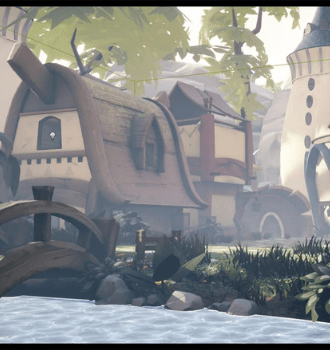 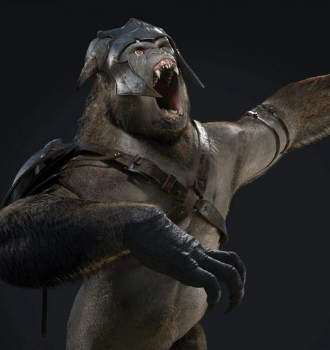 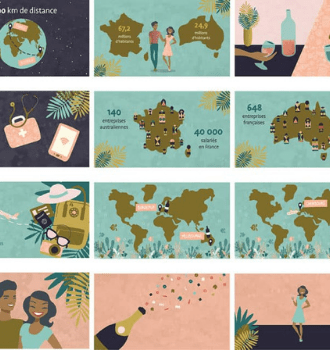 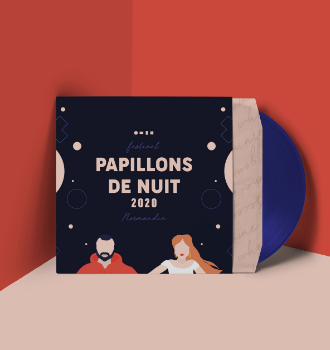 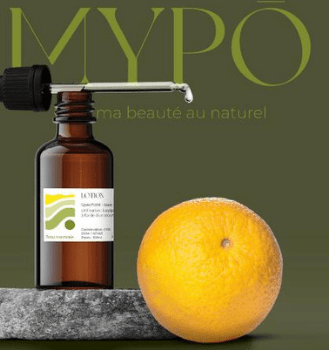 The Difference Between 2D and 3D Animation

2d or 3d, that is the question. Artline institute offers 2 different programs that can enhance student’s graphic design skills to the next level. 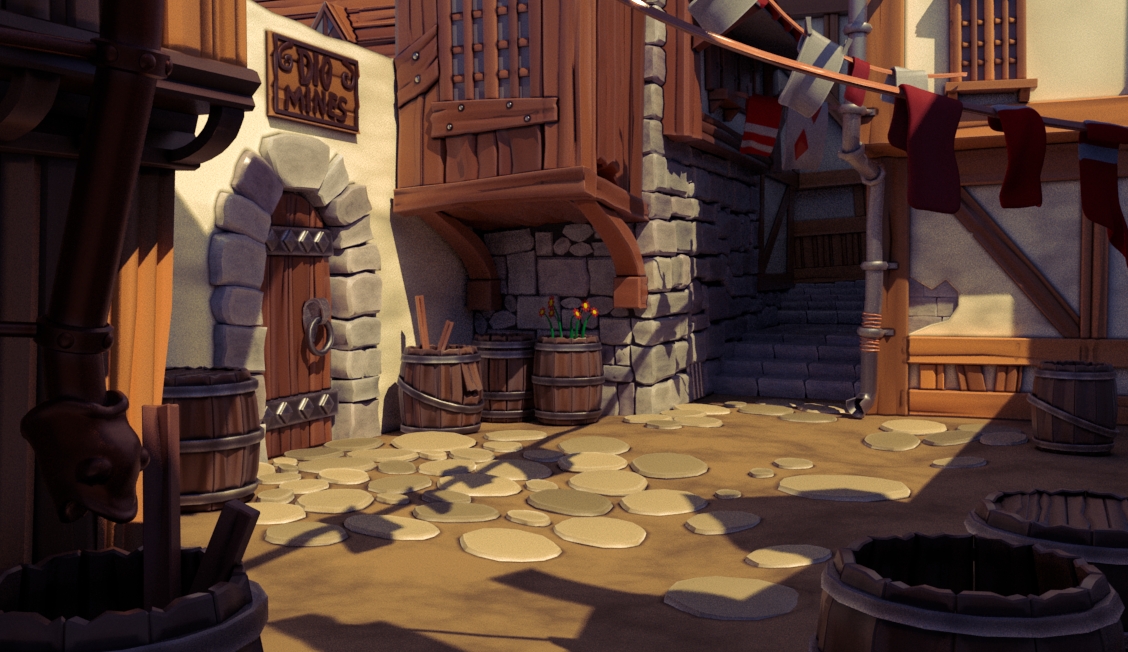 Is Going to Design School Worth It?

Is attending design school worth your time, money and efforts? Read Artline Institute’s new blog post about the benefits of going to a specialty design school. 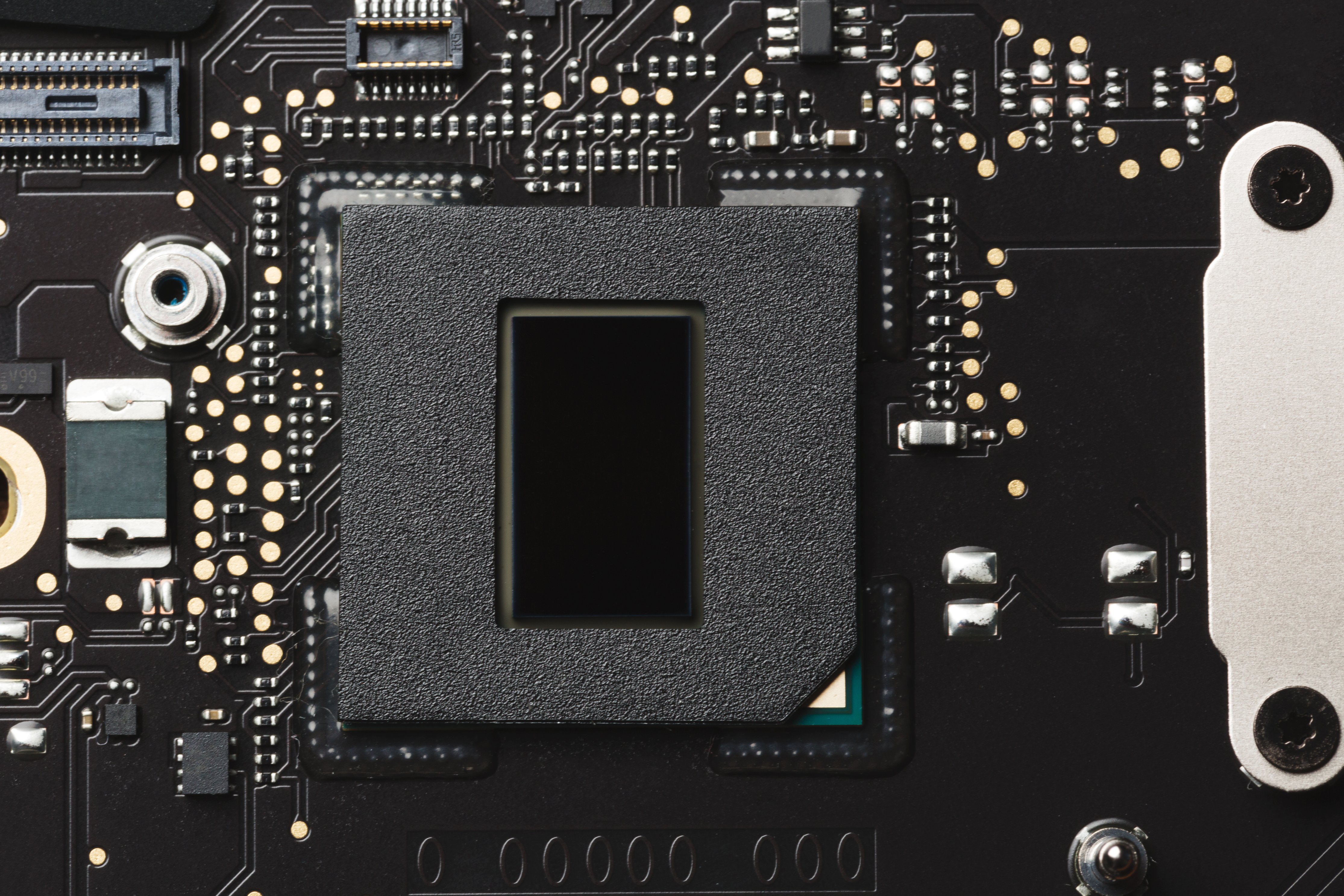 Choosing your computer configuration for an artistic training

Concept Art: what opportunities, what professions?